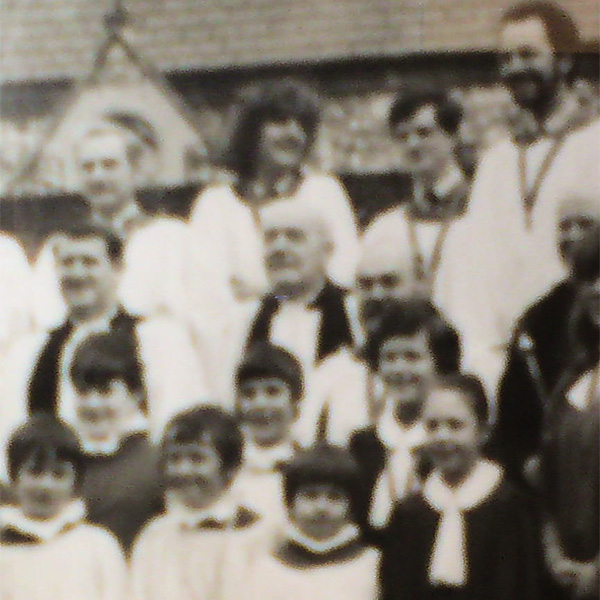 My interest in music dates from childhood, singing in the local church choir with my family, leading to an interest in church organs and keyboard instruments in general.

Steinway & Sons was the biggest name I knew in pianos, so I got my dad to give them a ring... 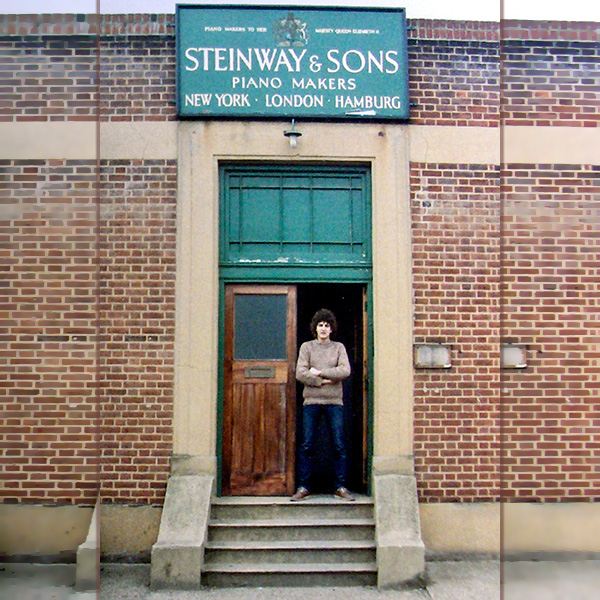 ... and I became apprenticed to Steinway & Sons London in the summer of 1978, at the age of sixteen. 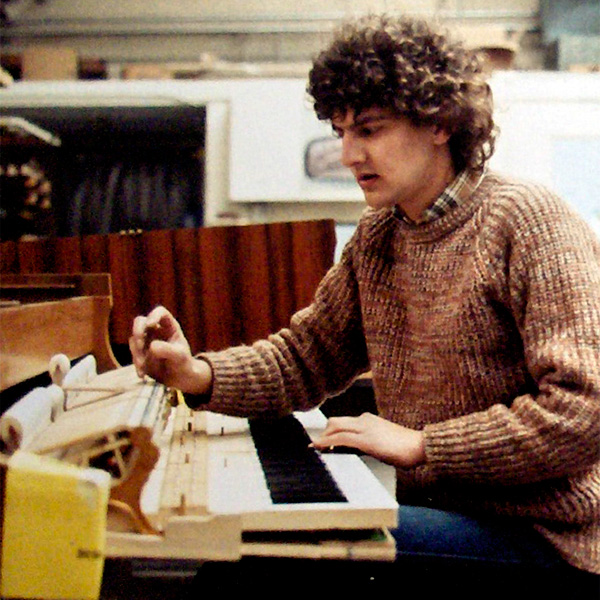 At Steinway, I learnt piano design and restoration, tuning and voicing, while studying for my City and Guilds in Musical Instrument Technology at London College of Furniture - now the London Metropolitan University. 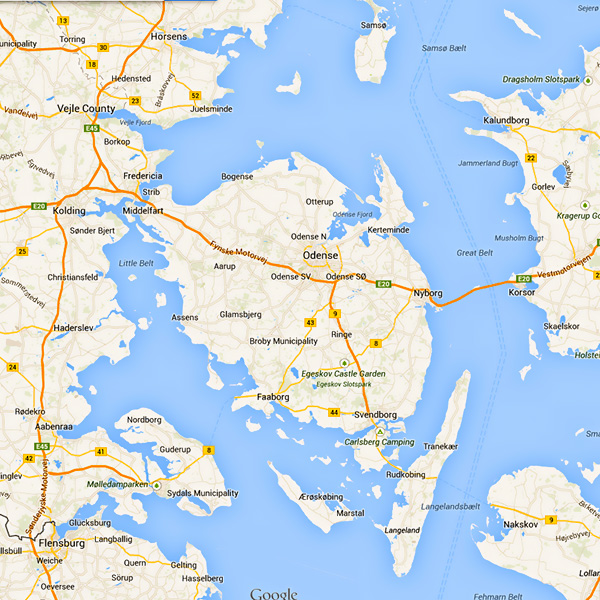 In 1984 I left Steinway & Sons, to experience working abroad for The Piano Workshop (Mattsson and McGehee Pianovaerkstedet), and Egtved Pianofabrik as Senior Technician; I returned .... 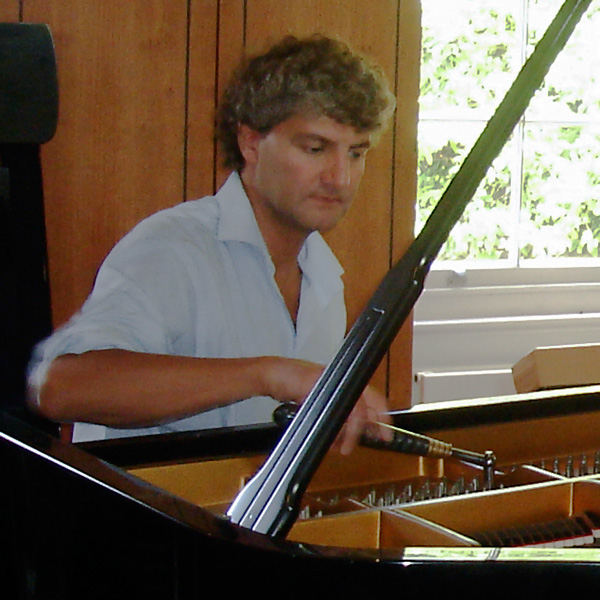 ... home in 1991, where I worked for ABC Music, Esher, in sales and technical work. In the last 25 years I’ve run Tim Hendy Pianos Ltd, serving the wider musical community with pride. 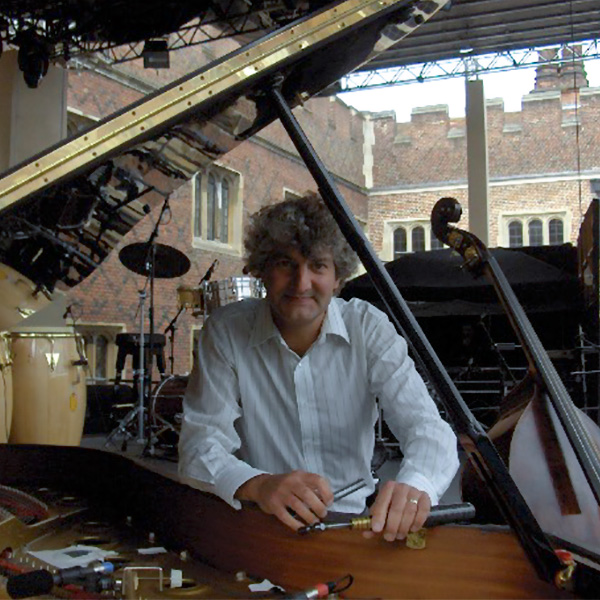 Born and bred in Kingston, I’ve been in the piano business for four decades. I’m proud to remain a resident here, having graduated with BMus at Kingston University. I’m keen singer, gardener, bee keeper and proud dad.